These three nouns that make up the title of the National Theatre’s latest production stood out to me. Sometimes the simplest words make the most impact, ‘She Said’, ‘The Maids’; my intrigue can’t help but want to know what they are referring to. 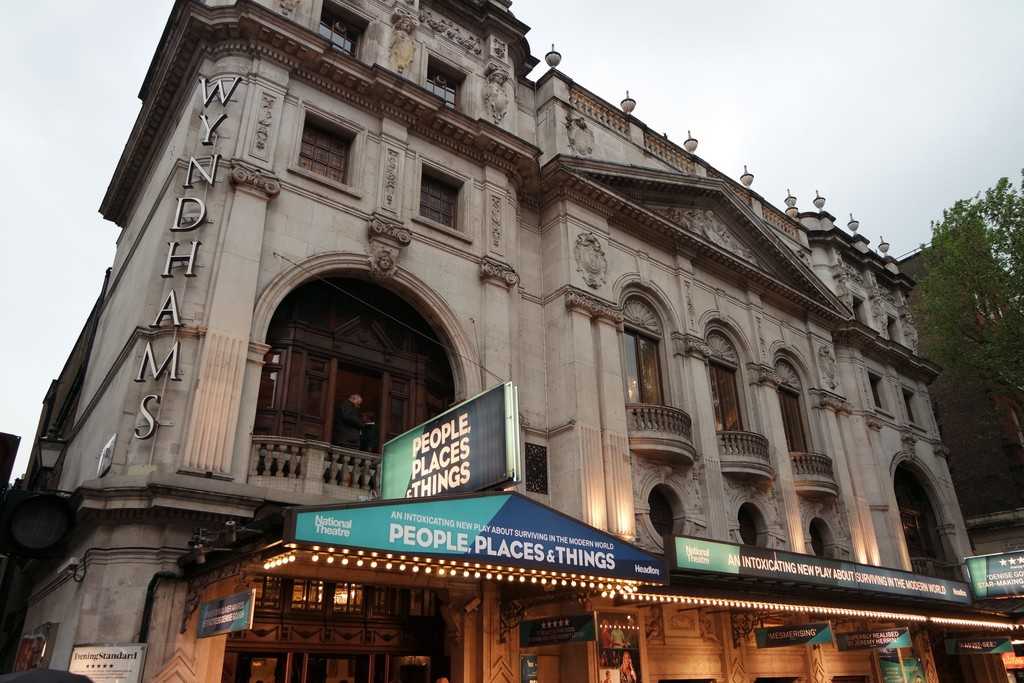 On a sunny afternoon earlier this week, I spontaneously decided to buy myself a ticket to what the theatre world is calling ‘a triumph’. Searching for a cheap deal on a Monday evening, I came across a £15 ticket on ‘From The Box Office’, a central seat (A18) on the first row of the balcony. After making sure it was worth its cheap price on my trusty source ‘SeatPlan’, I snapped it up sharpish.

On my way to the Wyndham’s Theatre, I reminded myself of the synopsis, gaining a detailed insight into what I was about to see…

Emma was having the time of her life. Now she’s in rehab.

Her first step is to admit that she has a problem. But the problem isn’t with Emma, it’s with everything else. She needs to tell the truth. But she’s smart enough to know that there’s no such thing.

When intoxication feels like the only way to survive the modern world, how can she ever sober up? 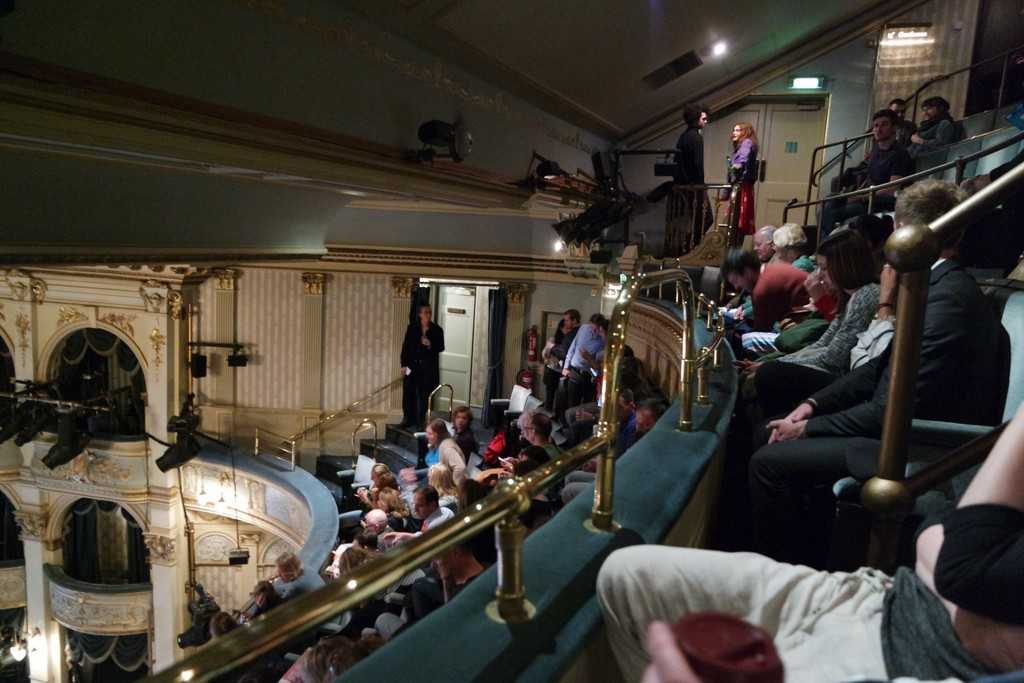 Arriving at the venue, I climbed the endless staircases to the top of the theatre, squeezing past the early-comers to my seat. The view was pretty great. Yes there is a handrail, which if you’re a sloucher might get in the way, but for £15 can you really complain? I had full view of the entire stage, the seat was padding and comfy, and whoever says there isn’t enough legroom must be 7ft tall. If I’d wanted to splash out a bit more I’d have enjoyed being closer to the action and seeing their faces a little clearer but my experience was affected in any way. 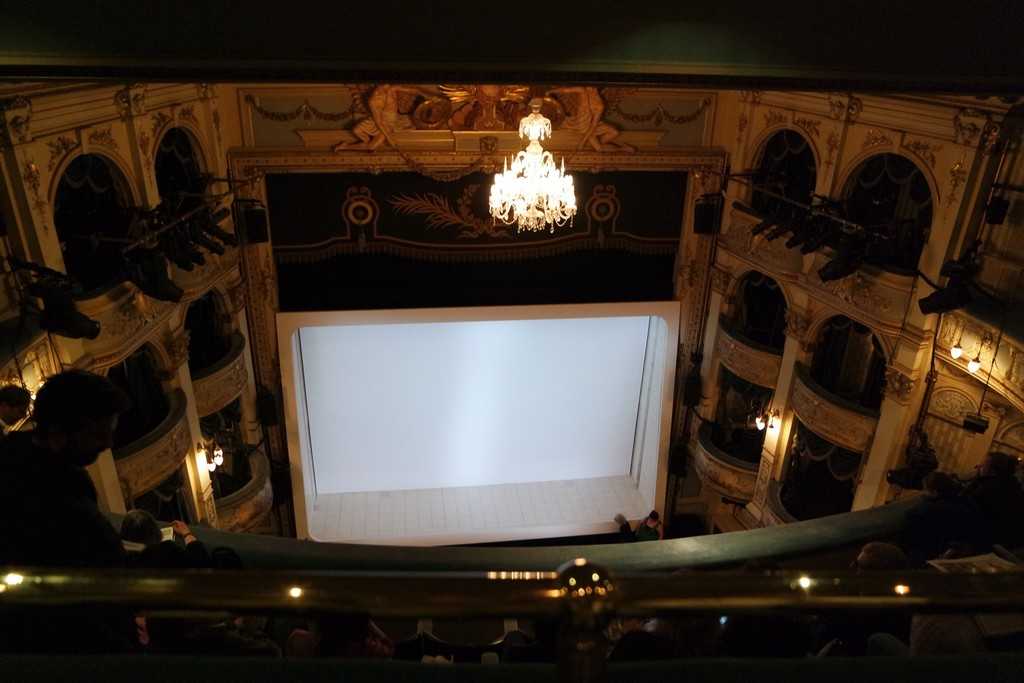 Now this is where I struggle to ‘tell you all about it’ without spoiling it, so I’ll do my best. Part of me wants to tell you how I gasped, laughed, teared up, and leaned forward in anticipation. But the dominant part of me wants you to go and see it.

Denise Gough, our main actress, plays Emma in a way that made me want to know her, help her, and yet made me feel equally wary of her inability to be her true self. She is truly astonishing and it is obvious as to why she won Best Actress at the Olivier Awards. 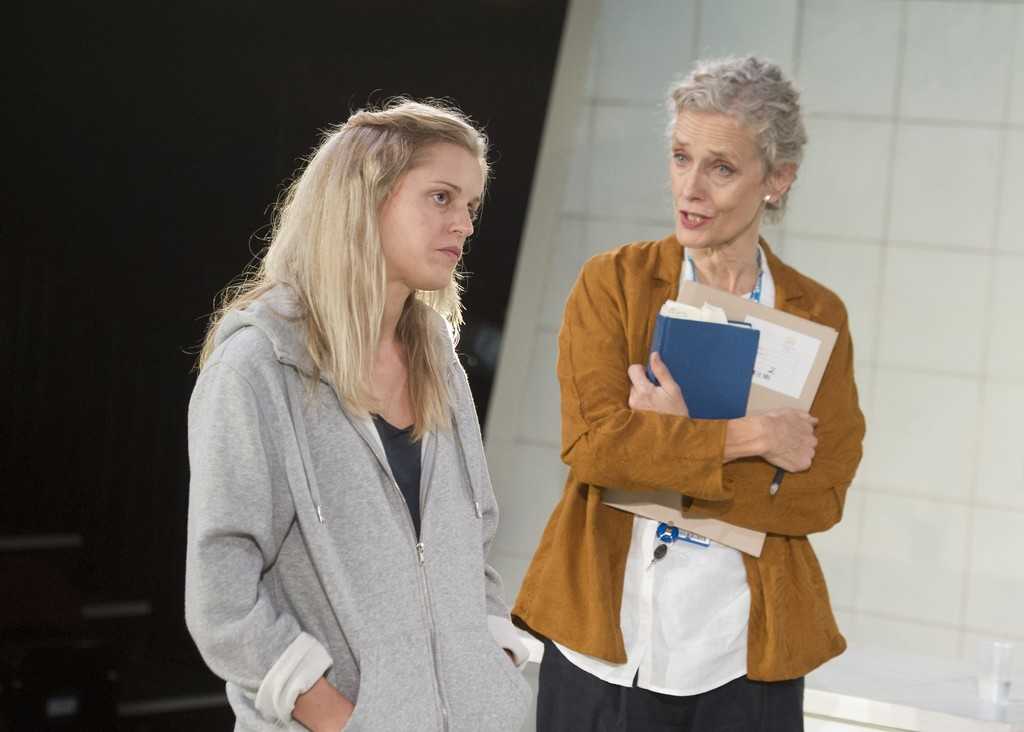 As addicted actress Emma finds herself checking into rehab, we begin our journey into discovering what brought her there. Her performing personality confuses her true identity as she is forced to open up in group therapy but struggles to confide in those who have confessed to their addictions. Emma’s outlook is one for thought, whereby she claims her addiction is a result of the world’s chaos. 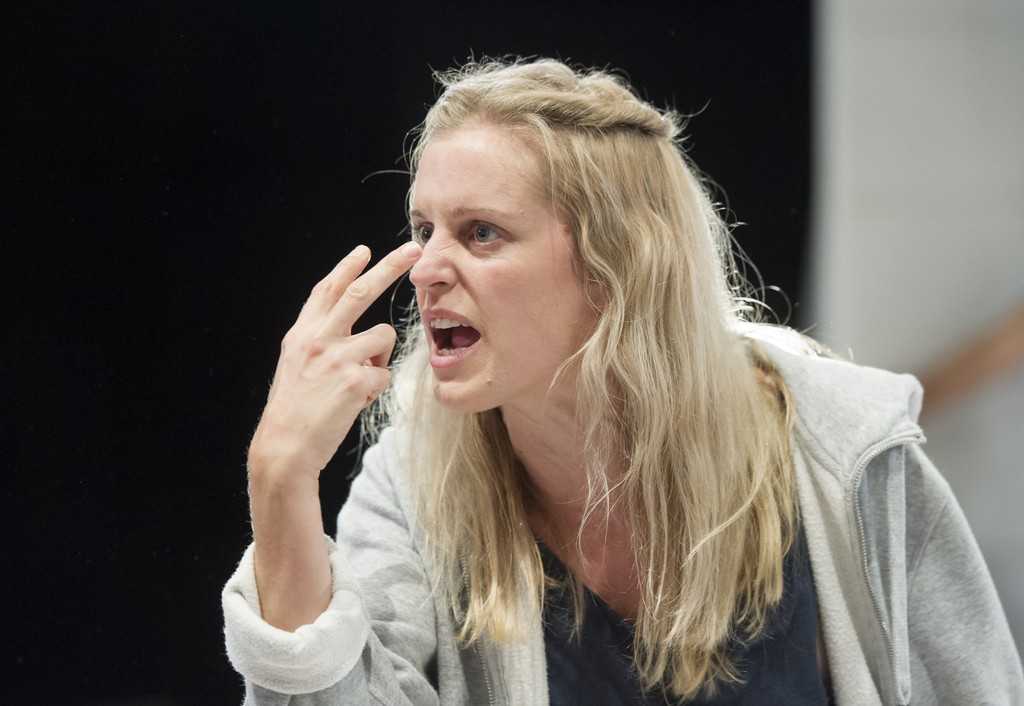 Soul-bearing acting combined with Headlong’s spectacular production creates the most powerful scenes where Emma’s addiction and recovery are equally haunting. Yet a sly humor, with running jokes injected throughout the play, brings the audience together and takes away any concern for over the top drama. It was convincing and intoxicating and yet I didn’t feel overwhelmed by the harsh reality of drug addiction. 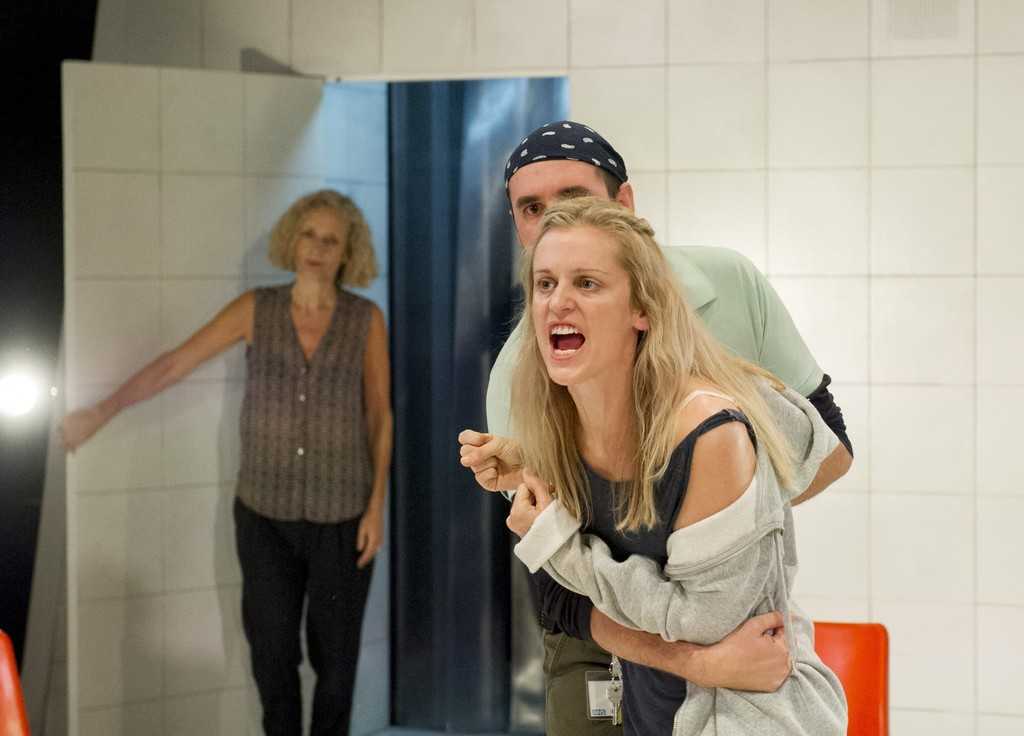 My mind didn’t once wander during the performance. I was completely encapsulated by Emma’s addiction, vulnerability and skeptic views on the world.

With few seats remaining until the production closes on the 18th June, I urge you to grab a last minute ticket and be apart of this unmissable smash hit. 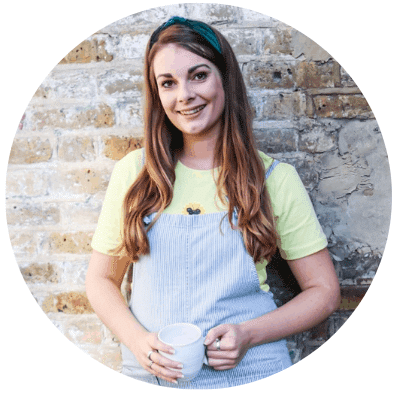 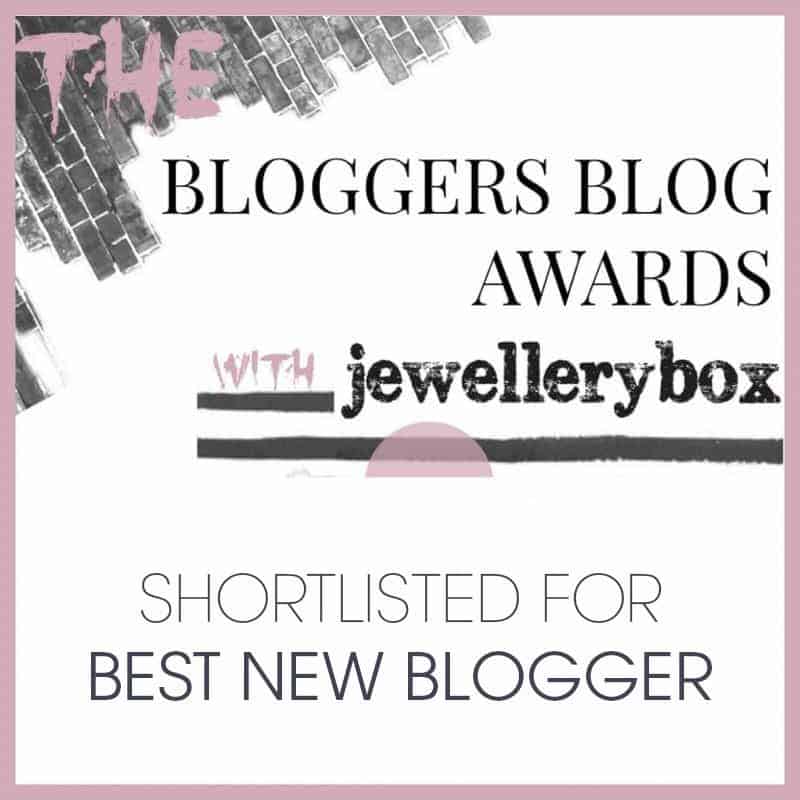